With an eye on elections and trying to prove fiscal prudence, finance minister missed an opportunity to elaborate on the government’s economic vision for the country

Being an interim budget, the government was not expected to tinker with its policies. However, expectations were high that it will tweak certain policies that hamper the trade and commerce within the country. There is no major announcement for any particular sector in the economy – services or manufacturing.  The budget has not given any direct impetus that will propel the country’s economic growth above 8%. 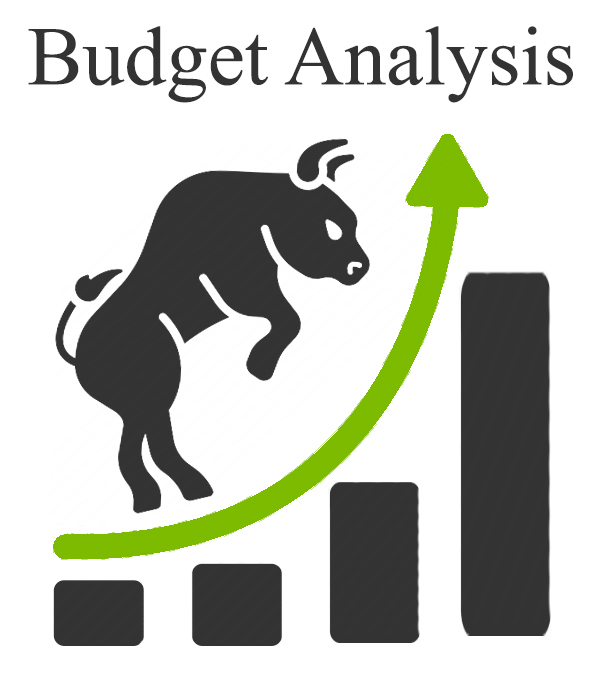 Not wasting time on numbers – what are allocations and how money is going to come from – I will just examine the major announcements the budget has to offer to aam aadmi.

However, it has announced ‘big ticket relief’ for farmers, agriculture and the rural sector. At the same time, it has also announced major tax relief for individual taxpayers earning up to Rupees five lakh per year. The twin steps are likely to push discretionary spending in both rural and urban class. An expected increase in purchasing power may give a boost to domestic consumption growth keeping the Indian economy on the growth track, which is already fastest in the world.

The first measure is PM-Kissan – a scheme that will directly transfer Rs6000 a year – in three equal installment – to farmers with a cultivable land up to two hectares is likely to benefit 12 crore farmers across the country. This is an income benefit scheme to farmers who will get the income support from the government directly in their bank accounts. The scheme with an estimated outlay of Rs75,000 crore, experts believe is likely to a boost to rural disposable income.

However, Rs500 a month (calculated from Rs6000 a year) is a very minuscule amount considering farmers average income in India is estimated at Rs10,016 per month (Source Niti Aayog). It is just 5% of what farmers are earning today. At most, it may be considered as a populist move and not a step towards doubling the farmers’ income.

Extension of benefit interest subvention to farmers (who have Kisan Credit Card) and also engaged in animal husbandry and fisheries is also a welcome move. This will improve farmers’ livelihood.

The second measure that is likely to see a boost in disposable income is relief in rebate to individual taxpayers. The finance minister has proposed to increase the rebate to Rs12,500 from present Rs2,500  under chapter 87A of Income Tax Act. Effectively individuals earning up to Rs5 lakh per year will not have to pay tax. The rebate on the total income is after considering the eligible deductions under section 80C, 80D, 80CCD, etc, interest on housing loan deduction and other income. This would mean that individual taxpayers even having income up to Rs.9.25 lacs (Rs.9.75 lacs for salaried employees) can escape tax net. The proposal will benefit around three crore taxpayers.

The government has proposed a 13% increase in total expenditure for the year 2019-20. However, the bulk of incremental spending going to service debt and farm income scheme. Interest payment, due to higher borrowing in the coming year is going to increase by 13% – and eat out 23% of incremental spending. Spending on agriculture has been estimated to increase by 73%. Other areas where government spending is proposed to be higher compared to the previous year include; health, information and technology and education.

The quality of expenditure –  just Rs19,668 crore increase – in the creation of new assets (or capital expenditure) clearly indicates that the government’s financial resources are constrained after two major populist measures.

For the next financial year, the government has kept the fiscal deficit of 3.4%, higher than a target of 3.1%. Despite higher spending in agriculture, rural development, health, and education, the government is optimistic about meeting the target with Rs90,000 crore coming from disinvestment proceeds and RS45,000 odd crore contributed by special bonds.

The estimated tax revenue and non-tax revenue is most likely to see a revision when the new government presents a full budget sometime in July after taking over the power. The fiscal deficit target of 3.4% for both – current year and next financial year – is also likely to see an upward revision.

The budget speech, rather than elaborating on economic vision, had focused on government’ achievements under its rule. The people of the country also heard similar – and at length – praises from the President of India in his address to both houses of the parliament at the beginning of the session. 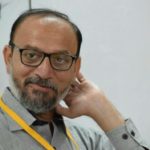 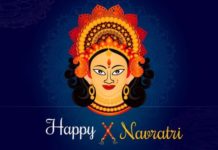