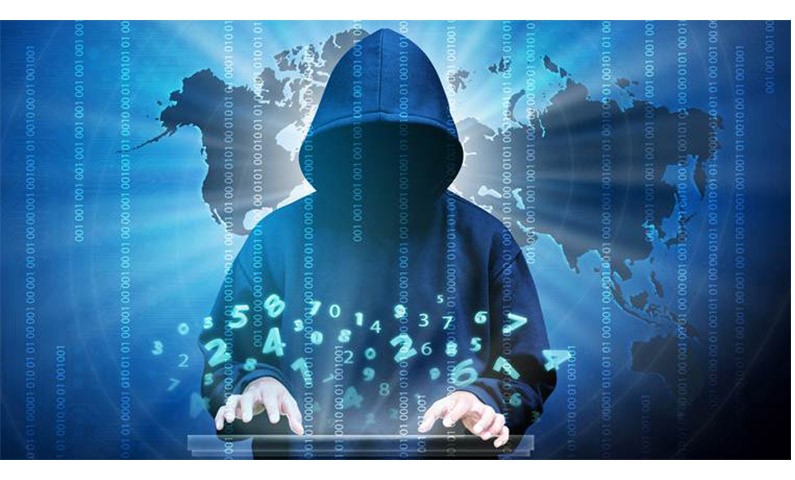 “I’m so thankful I had a childhood before technology took over.”

A Google report has indicated that India had seen the highest number of searches for Blue Whale Challenge. Out of a population of 400 million internet users in India, 28 million are children. We have seen in the previous article “Effects of the latest technology on Youth” that the youth are vulnerable to the harmful effects of technology. It may be worthwhile to note that 98% of urban school going children in India are using the internet in some form or the other which is an indication that a large percentage of the children are exposed to the harmful effects of technology. 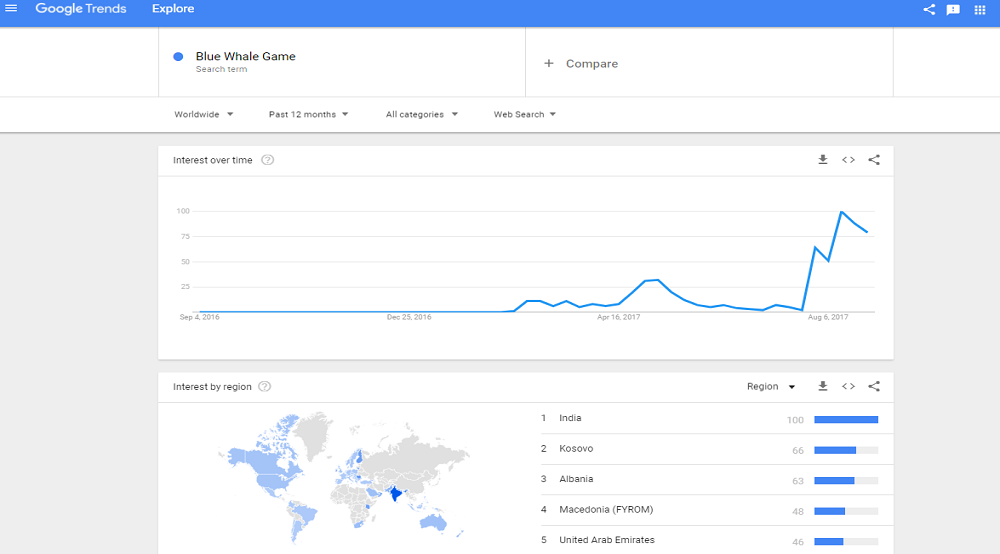 In the previous article “Effects of the latest technology on Youth” the three categories of risks to children were outlined as content, contact and conduct risks. Content risks are when children are exposed to unwanted and indecorous content, contact risks are engaging in risky communication with another person and conduct risk is when they contribute to risky content or contact which may invite legal action against them.

Digital connectivity has exposed children to unprotected mediums and it allows criminals to remain faceless. The personal details of the child are also prone to be misused by fraudsters, thousands of miles away and safe from the legal mechanisms of the country where an offense is committed, in effect enabling them to commit crimes without borders.

These children may experience hacking, cyberbullying, inappropriate messages, humiliation from their friends or unknown people, posting of private information as a means of shaming or downloading malware. They are also not aware that their posts today, may become embarrassing later in life.

Though it is very difficult to pinpoint when the risk becomes harm when it does reach a stage of being harmful to a child it can manifest in mental distress or physical harm.

A report by UNICEF on threats to children from the internet includes:

The children who can be more vulnerable to the threats of the internet are:–

While technology has boosted children’s talent for multitasking, their ability to process information deeply may be deteriorating. One of the strongest outcomes of playing is that it helps kids develop the skills they need to grow socially, physically, emotionally and cognitively. Low self-esteem and negative moods is a consequence of high levels of social media use. It is rightly a matter of concern for all parents to protect their children from the harmful effects of technology. 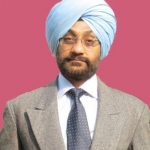 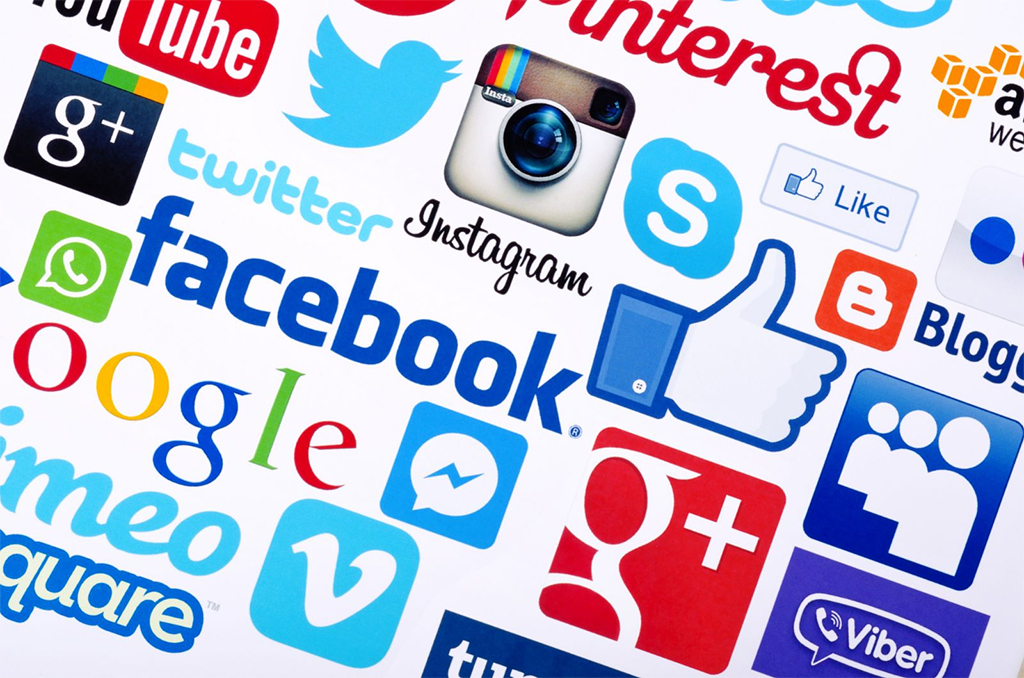 EFFECTS OF LATEST TECHNOLOGY ON YOUTH